Does anyone want to be my friend? 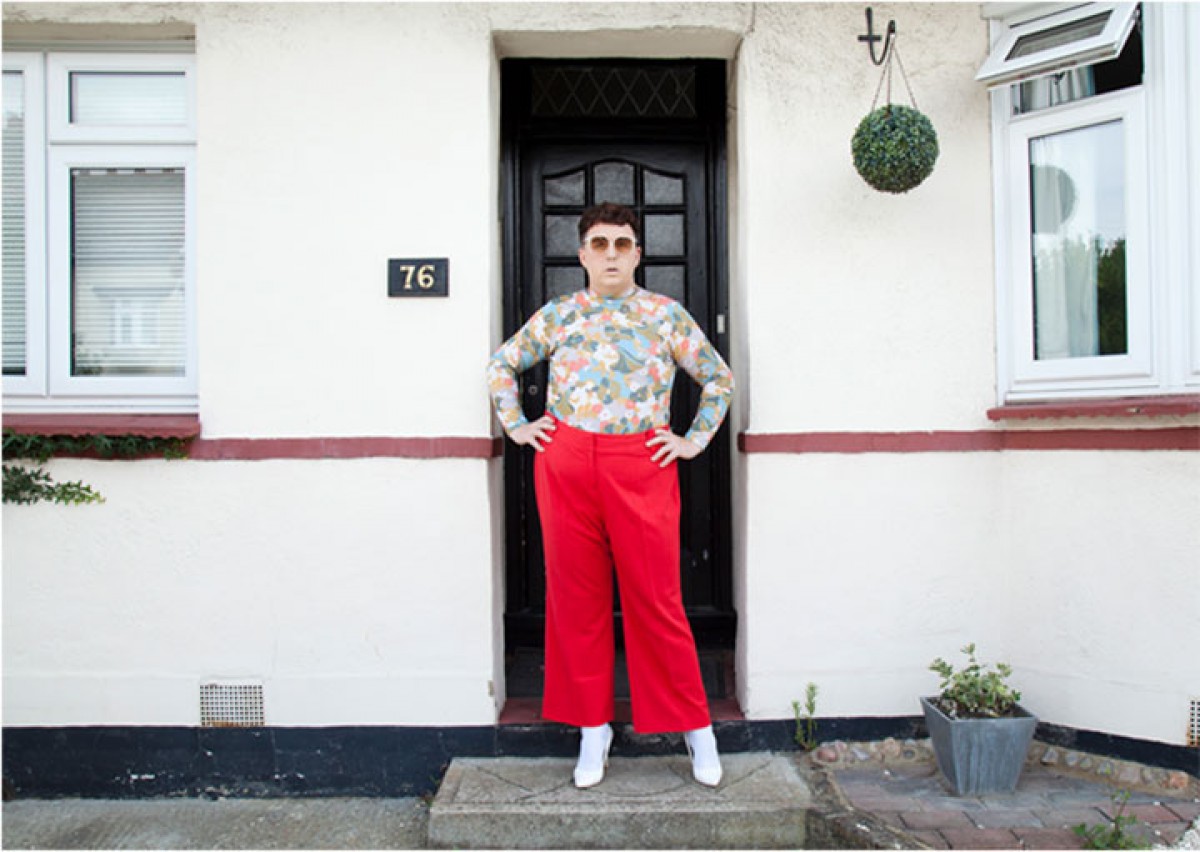 My cockney Nan moved to Leigh in 1998. Nanny Rita was a glamorous, beehived, retired landlady who came to Southend to see out her last days beside the seaside with her Alsatian Max.

After being expelled from school that same year my Mum sent me to accompany my Nan who could no longer walk the dog. We spent evenings talking about the telly, eating steak and kidney puddings and looking at old photographs of forgotten family whilst she smoked herself happy.

Like most working class families the only time you come into something of worth is when someone dies. Soon after my Nan’s death my Mum, Dad and baby brother left me, at my request, on our north London council estate and moved into the house they had inherited, Leigh became their new home.

Like many artists I am now leaving the capital, as it has become a place that values capitol over community – I’ve been out priced of my hometown. For the first time I’ve had to consider where and what home might be if I can no longer live in the place I’m from. After diplomatic talks over a bottle of cheap cava and overpriced tapas, my husband and I decided to set up camp in Leigh – we quickly learnt we couldn’t afford that either.

This month we moved into Westcliff with a van full of mother-in-law’s furniture, weird stuff we’ve collected from charity shops, boxes full of anticipation and one burning question – how do you make friends when you’re an adult?

When I was a kid you made friends by playing out, climbing garage roofs and bunking into the youth club, I suspect I’m a little old for that now so where do adults go to make new friends? Do I loiter around the Broadway and hope someone eventually says hello? Do I make badges that say ‘Westcliff is just as nice’ and give them to prospective friends at Village Green? I choose the latter and immediately became known as the badge man. 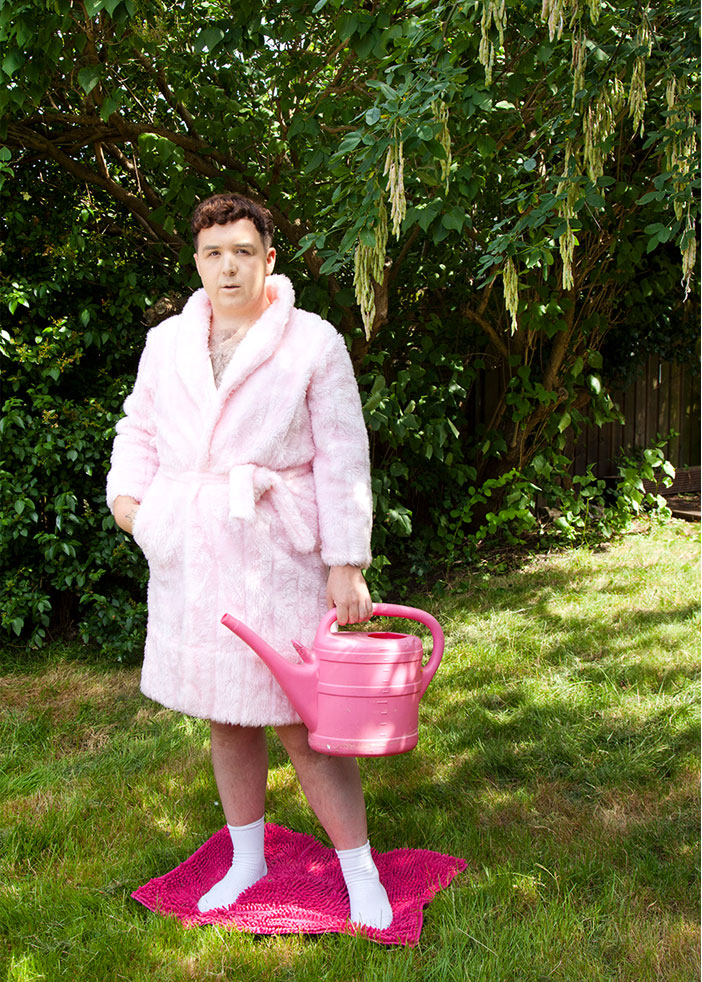 Why do I need to make friends, anyway? It would be easy to exist in the SS postcode without integrating. Lots of people I’ve met get on the C2C every day, using our shores to rest their head and post seaside pictures on instagram for their city friends to double tap. I don’t want to just live in Southend, I want to make it my home, and I want to be apart of its community. Begrudgingly being pushed out from London has taught me the value of belonging – I want to belong, I think.

In preparation for the big move down the Thames I’ve been spending weekends at the Lazybones car boot behind Leigh station buying tat, hoping to bump into my NBFF. Each night I read some of the happier tales the Echo has to tell before bed and I’ve began to introduce myself to anyone who sits near me in Anke’s Tea Room, and the new Korean place on the front. By doing this I’ve quickly identified there are things I have to learn about my new community; why does everyone keep asking me if I live in the conservation area? Why do people who live in Leigh look like I’ve stepped on their toe when I tell them I’m moving to Westcliff? Why has Sir David Ames MP begun to ignore my emails regarding LGBT visibility in Southend?

As a fat, effeminate gayer who isn’t afraid of a garish print the world often shouts inaudible insults at me from dirty white vans and I’ve reluctantly become accustom to not-so-subtle nudges and smirks from society. This means making new friends isn’t always the easiest of processes and perhaps due to the aforementioned, my defence mechanisms mean I’m not always as approachable as a new face in town should be.

The few people I have met so far have welcomed me with an open handshake (we’re English after all) but I want more. I want friends I can get drunk on tea with, I want friends who come round and untidy my house reminding me I’m a bit weird about how the cushions are arranged. I want friends who can leave the safety of their Facebook profiles and forget they have a mobile phone when we’re together.

OK, so perhaps I’m asking for too much too soon but a life without friends is just a pointless series of awkward family gatherings. Without friends your twitter timeline is full of people who will never follow you back. Friends are curated, tailored to your mutual need; they help us understand our flaws, our brilliance and our weakness.

No one wants to feel like the outsider and I doubt Southend shores will reject me but the fear I’ll end up friendless is real. Like my Nan, Mum, Dad and Brother I’m stepping into the unknown for the first time. Lets cut to the chase - does anyone fancy being my friend?